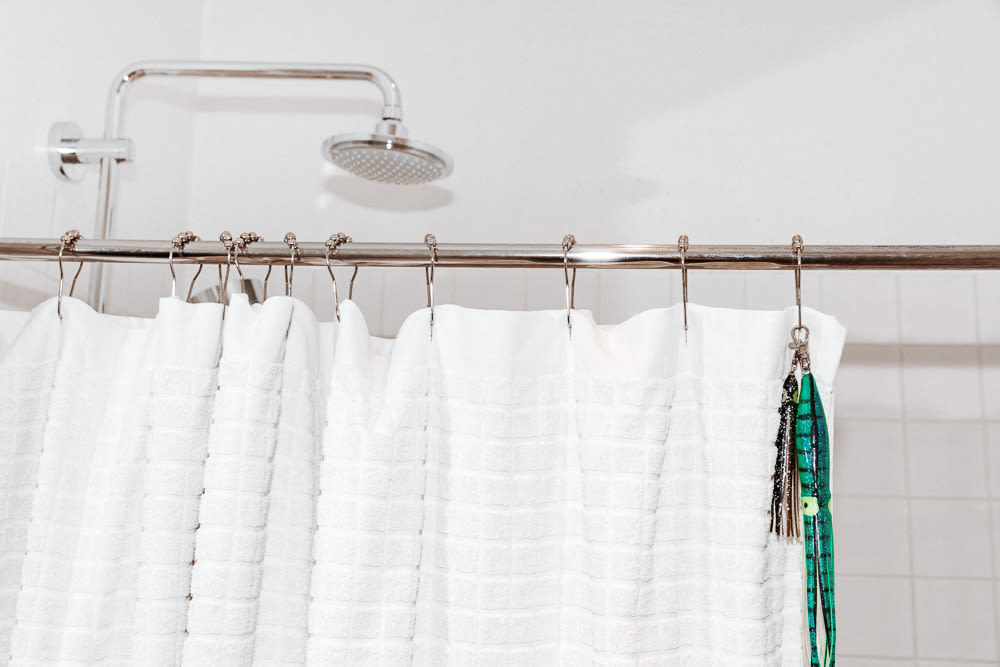 When is the best time to shower? A little over a year ago right here, Emily Ferber and I duked it out on the most appropriate answer. Emily: a staunch advocate of the late night shower. Me: a morning shower evangelist. Back and forth we went: Emily with her “need to be clean or whatever before she went to bed” point, me with my “need to not smell” at work counterpoint. And a full 16 months later, I think I have finally landed on this debate’s rightful conclusion. Neither of us were right: the midday shower is where it’s at.

A thing that previously only existed on weekends has followed me into the week. At the beginning of quarantine, I read a bunch of work from home guides and they pretty much said the same thing: Wake up as if you were going to the office; dress as if you were going to the office; shower. I kept that up for, I don’t know, two weeks? And then a 9am meeting popped up on my calendar. I had some work to do before that, which prevented me from showering before the 9am call. The 9am call was followed by a 10am call, and before I knew it I was showering at noon. It wasn’t even April and I had broken a cardinal WFH rule! Did my day implode? No. Actually, quite the opposite.

A midday shower is a beautiful, zesty little thing. It breaks up the monotony of the day, which is all days if you’re living out your entire life in your home. But more than that it’s invigorating; it jolts your senses into that happy-go-lucky, pep in your step feeling that you see on body wash commercials. You think better, more decisively, in the shower too. A solution to a morning problem is revealed as you’re sudsing in between your toes; a clever idea comes to light by the time you’re ready to rinse. You don’t get that same 3pm work slump either. No—a midday shower is like a shot of espresso, with none of the wreak-havoc-to-your-sleep-cycle after effects.

Now that I’ve found my quarantine “rhythm,” I don’t have time for a morning shower anyway. I wake up, make breakfast, wash my face, brush my teeth and then get to work. I always have a meeting or two or three before noon, but it’s easy to push through—I have a warm shower waiting for me on the other side.